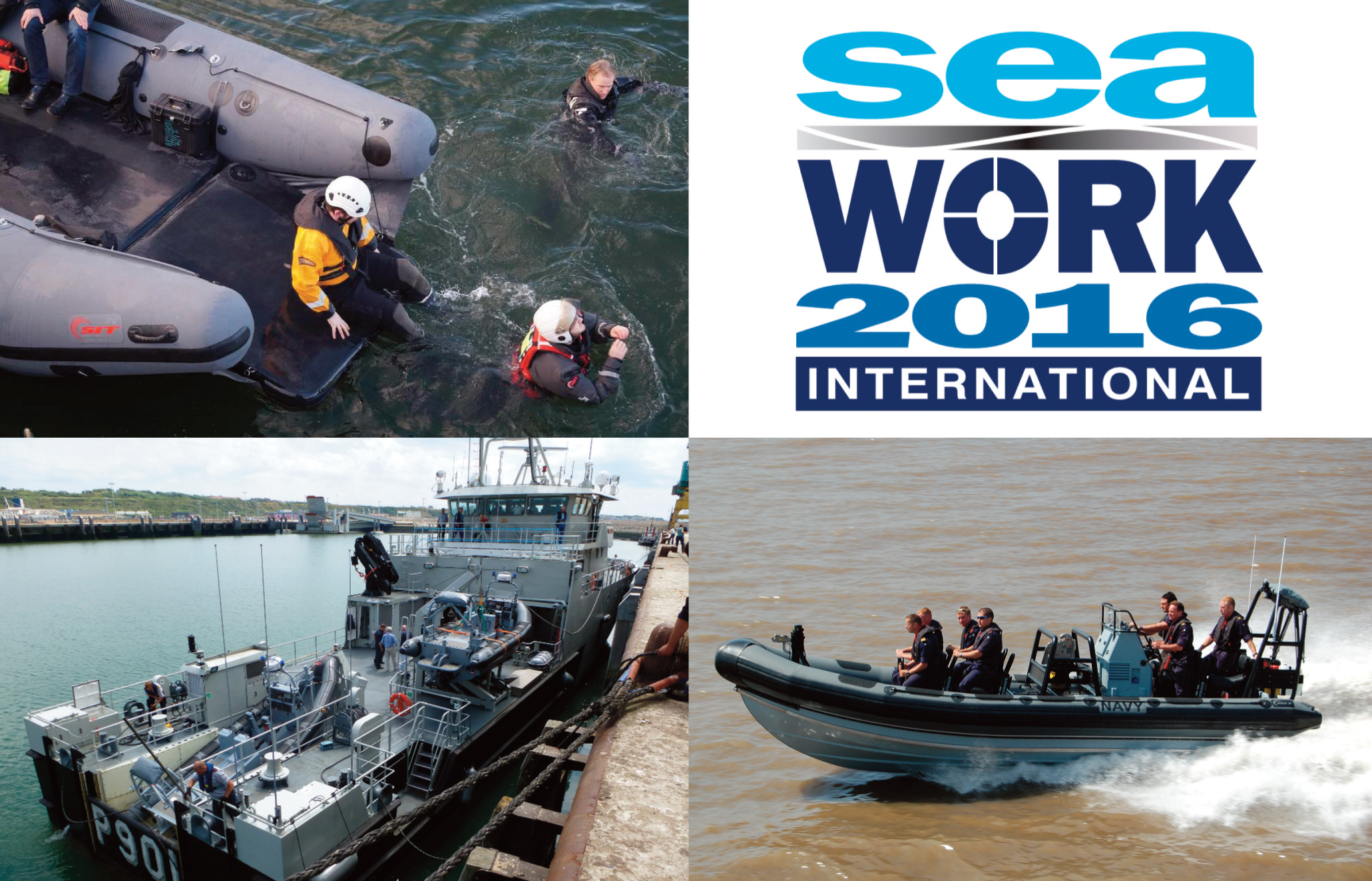 Since establishing the exhibition in 1998, Seawork has grown massively and 2016 will see 7,500 industry professionals in attendance, 10,000 products and services on show, together with over 70 vessels on display.

We will be on stand Q17 plus we will have three boats on the water on display on berths VA07, VB12 and VB14.

New build vessels on display will include:

MST ILC600 Inflatable Landing Craft
The world’s first fully inflatable landing craft for commercial and military applications and shown at Seawork in the smallest 6.0m variant, but available up to 10.0m in length and capable of transporting 2000kg payloads, even in its smallest form. 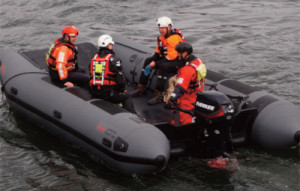 Developed for global flood rescue and emergency services roles, the new craft is generating huge interest from many other potential users from around the world and this will be the debut of this exciting craft. 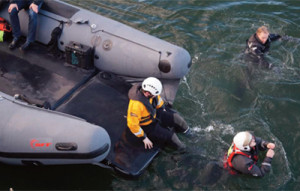 MST 750 SR
7.5m inboard diesel waterjet RHIB, widely used by shipyards as a rugged and reliable workboat solution, specifically for stern ramp launched installations with over 50 of these highly successfulcraft in service with Coast Guard Agencies and Border Forces around the world since the model was first launched in 2005. 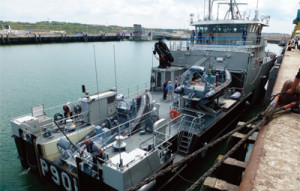 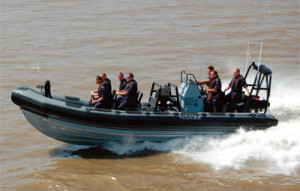